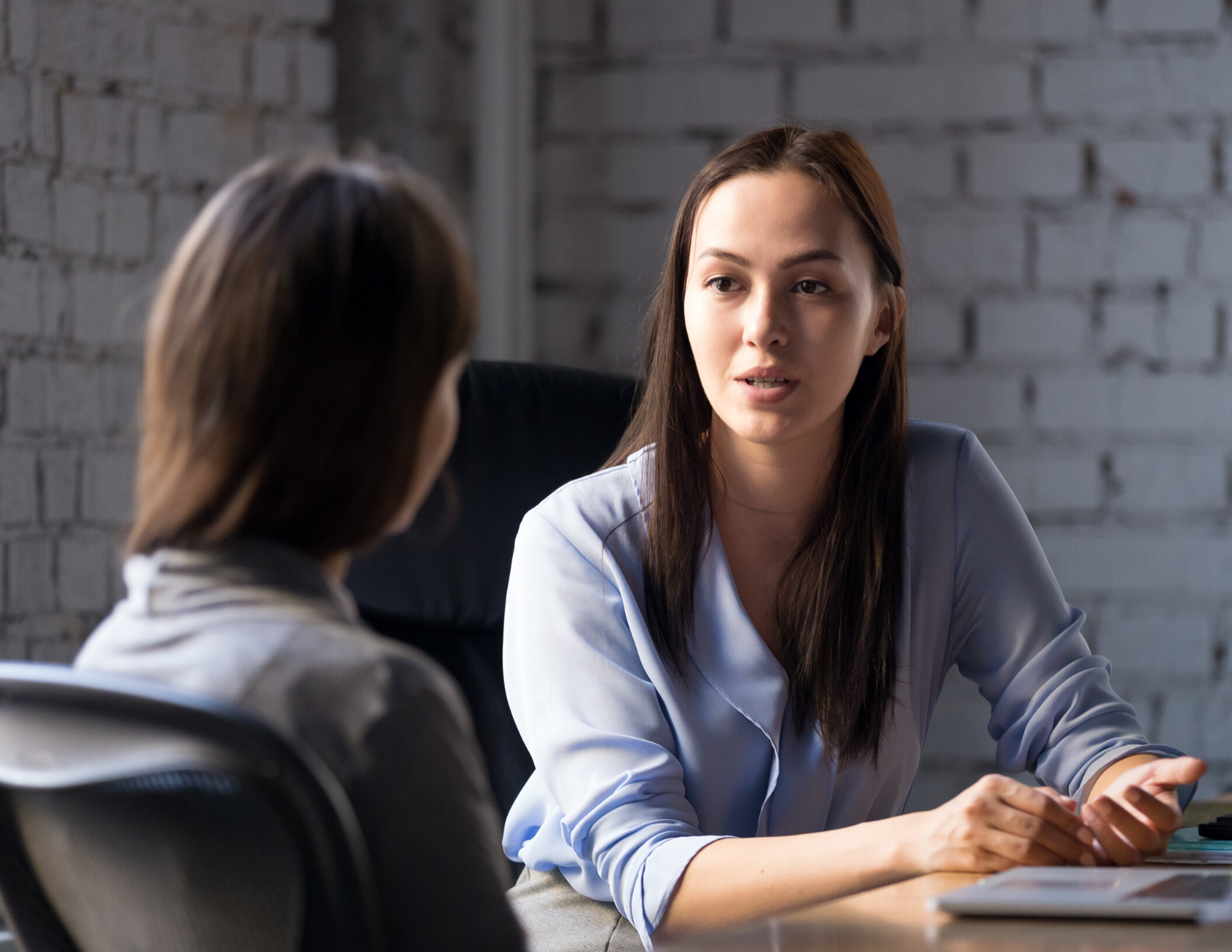 Last month, the Virginia House of Delegates declined to advance a bill that would grant immunity to survivors of assault at Virginia Military Institute (VMI). As a result, VMI is the only college in Virginia that is not required to give complainant’s immunity to students who report sexual assault and reveal that they had done drugs or drinking at the time. This news comes after VMI, Virginia’s oldest state military college, came under fire for its handling of sexual harassment complaints.  In June 2020, a state sponsored independent investigation revealed that VMI perpetuated a “racist and sexist culture,” and its policies promoted fear and retaliation for students who reported bigotry or sexual misconduct. The report also found that approximately 14% of female cadets reported they had been sexually assaulted on VMI property and 63% of female cadets said that “a fellow student confided in them that they’d been sexually assaulted” at VMI.

Additionally, a Washington Post report revealed that VMI cadets verbally harassed cadets of color on social media and Jodel, a private social media app. The Post also found that cadets of color were more frequently dismissed for honor code violations than their white counterparts.  But given the Virginia Delegate’s decision, some Virginia lawmakers are concerned that without concrete action, VMI’s toxic culture will continue to thrive.  Victim rights advocates also fear that taking immunity off the table will discourage survivors from reporting sexual assault and permit VMI to opt out of investigations.

ICS offers services to assist school districts and institutions with compliance with Title IX, DEI/EEO, and more. Contact us for additional information.