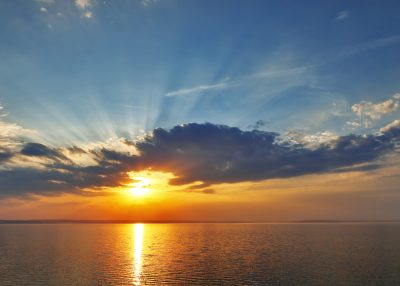 This month, two UCLA students filed suit against the University of California Board of Regents alleging they were subjected to hazing and sexual assault while counselors at Bruin Woods Camp in 2021.

According to the complaint, the two plaintiffs were hired to work at Bruin Woods Camp – a summer program run by UCLA for alumni at Lake Arrowhead. The plaintiffs allege that they were sexually assaulted by returning counselors and were pressured to participate in “hazing traditions.” These traditions included various forms of physical and verbal abuse, “sensory deprivation, forced nudity, and coercive drinking games.” The complaint also states that these “traditions” have taken place for decades and that the camp promotes and encourages a hostile work environment.

While at camp, the plaintiffs allege that they were discouraged from communicating with anyone outside the camp and were often “chastised” when seen communicating with loved ones. During the camp session, the plaintiffs state that they were forced to participate in additional traditions that were “demeaning” and “humiliating.” One such tradition included returning counselors luring new counselors into the woods, placing pillowcases over their heads, and tying their hands to trees until they lost circulation. The plaintiffs also state that after they lost circulation or passed out, they were brought to a room where other counselors verbally abused them.  Plaintiffs left the camp one week into the eleven-week summer.

Once the plaintiffs returned from camp, they reported their experiences to UCLA’s Title IX Office and retained counsel. A UCLA spokesperson stated that “the university has a zero-tolerance policy for sexual harassment, sexual violence and hazing.” UCLA has also stated that the school’s Title IX Office is processing the matter in accordance with its policies and procedures. In their suit, the plaintiffs allege negligence, civil rights violations, assault and battery and intentional infliction of emotional distress and seek $50,000 in damages.

ICS offers Title IX training for specific groups including, but not limited to, athletics, faculty, staff, administration, campus police, Greek life, and students. We can provide the training or assist you in designing a custom program that can be utilized for your campus. Contact us if you would like more information.