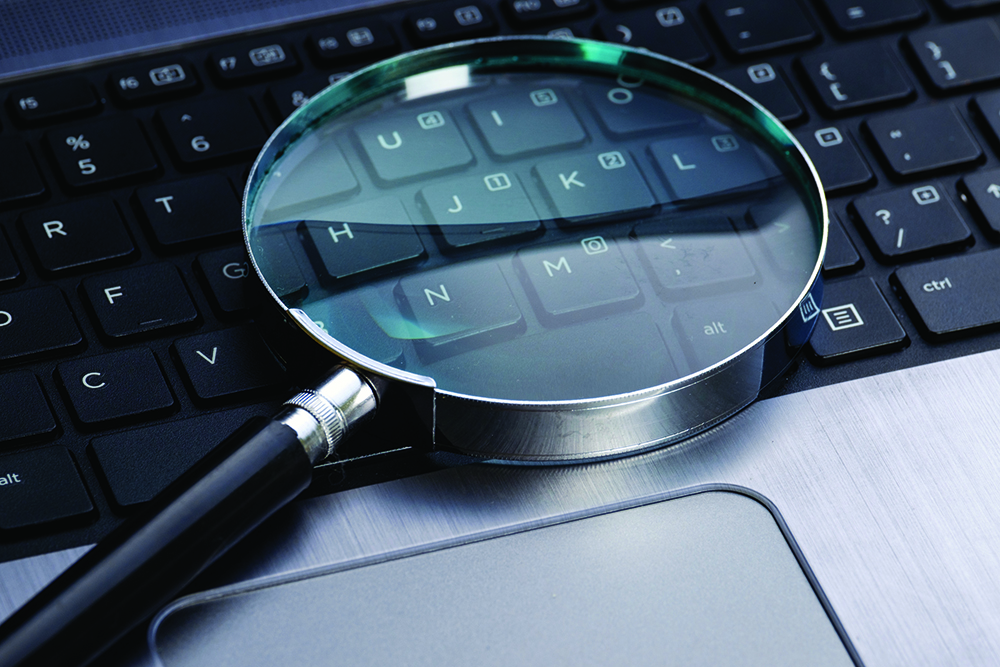 In response to the release of the long-awaited Title IX NPRM this summer, the Department of Education received approximately 240,000 public comments by the September 12th, 2022 comment period submission deadline. The Department has now released for viewing nearly all of the comments received. To identify the public reaction to the NPRM, our team has identified the top ten things to know about the public comments.

Sex v. Gender Identity: The public comments demonstrated that SOGI issues remain a controversial subject in schools and our culture overall. The proposed regulations reiterate the Biden administration’s statement that gender identity is protected under Title IX.  The NPRM also expanded protections against sex-based harassment to include sexual orientation and sex stereotypes.  A number of comments, particularly some of the most recent, believe including gender identity will negatively impact Title IX protections for cisgender women. Others praised the Biden administration’s recognition of gender identity and believe the NPRM is an important step for the LGBTQ+ community. Lastly, several commenters criticized the NPRM for not addressing transgender participation in athletics.

Some commenters critiqued the NPRM’s training requirements on the issues of sexual orientation and gender identity and allege they violate First Amendment rights. Noting recent cases where teachers declined to use a student’s preferred name or pronouns, critics of the NPRM believe the rule forces institutions to choose between Title IX and safeguarding students’ and staff’s Constitutional rights.

Live Hearings: Quite a few commenters criticized the proposed rule that makes live hearings optional. Without this requirement, some fear that parties will not have the same access to information and that the process will favor complainants over respondents.  Others also believe that this will conflict with state or circuit laws that address Due Process rights for suspension or expulsion and could expose institutions to legal liability. There were other commenters who were concerned that the provisions regarding an advisor’s role in a live hearing would make hearings overly adversarial. Some Higher-Ed institutions also expressed frustration over the proposed mechanics of conduct hearings (what questions can be asked, etc.). Overall, many commenters felt like the proposed regulations would complicate hearing and deciding Title IX matters.

Single Investigator Model: Commenters had varying opinions about the proposed return to the single investigator model. In its public comments, the American Association of University Professors cited the Department’s reasoning for removing the model in 2020 and fear that reviving it will harm students’ constitutional Due Process rights and protections under Title IX.  Others stated that the single investigator model would increase bias, prejudice, and burden institutions with appeals.  Some commenters stated that while they would be open to the proposed model, it would require significant training and support on the ground. K-12 institutions also found that this model would add to the existing challenges their Title IX teams face.

Definitions and Evidentiary Standards: Commenters were generally in favor of the Department expanding the definition of sexual harassment to include conduct that is “sufficiently severe or pervasive,” a change from “severe, pervasive, and objectively offensive” standard.  On the issue of evidentiary standards, a number of commenters, including several U.S. senators, urged the Department to relook at the differing standards of preponderance of the evidence versus clear and convincing.

Pregnancy Discrimination: The proposed rule notably enhanced protections for pregnant and parenting students. While commenters welcomed the additional guidance, many asked the Department to specify “institutional requirements” given the Dobbs v. Jackson Women’s Health Organization decision and resulting state laws. In its open letter, the American Council on Education even asked the Department to issue a second and separate NPRM on this issue to avoid “unintended consequences or legal ramifications for pregnant students or institutions.”

Protections for LGBTQ+ Students: While many commenters commended the Biden administration’s stance on LGBTQ+ inclusion in education, some commenters believe the definitions of “sex stereotypes” are too vague to offer sufficient protection for students. These commenters were concerned that a vague definition may allow schools to interpret this definition for themselves, expose schools to additional liability, and not protect LGBTQ+ students. In its comment, the Religious Exemption Accountability Project condemned the Department for not removing or proposing meaningful changes to the religious exemption.  Other commenters also urged the Department to require schools offer more transparency to students, faculty, and the greater community regarding an institution’s status under the religious exemption. One comment said that students who have “prior notice of Title IX exemptions” could make more informed choices “about their education and safety.”

Concerns About Implementation, Particularly for K-12 Schools: Among K-12 administrators, several commenters expressed concern that the proposed regulations, if finalized, would be more burdensome to implement.  One commenter felt that a new set of regulations two years from the 2020 Title IX regulations would overwhelm schools that are readjusting from the pandemic and already struggling to comply with the current regulations. In its comment, the School Superintendents Association (AASA) said that the training requirement for all employees would “post a time and resource burden” on school districts. Other commenters reiterated this concern and urged the Department to commit additional resources so districts can train their staff virtually and in person.

Questions About Retroactivity: In its comment, the Association of American Universities urged the department to clarify its stance on applying regulations retroactively. The Association pointed out that the NPRM is “silent on critical questions” about whether the broader definitions would apply “on a going-forward basis” or retroactively so institutions must respond to conduct that was not covered by prior Title IX regulations.  Citing pending litigation, the Association argues that this would open institutions to continuous litigation and create an additional burden for Title IX offices and complicate training.

Quid Pro Quo Concerns: Some commenters were concerned that the Department’s definition of “aid, benefit, or service” under quid pro quo was too narrow.  Specifically, commenters noted that the examples the Department provided seemed to limit “aid, benefit, and service” within academics, thus excluding extracurriculars.  Including extracurricular activities, they state, would be in line with other aspects of Title IX that cover activity outside of the classroom.

Reporting Requirements: Finally, commenters asked the Department to clarify its reporting requirements for alleged Title IX conduct. Under the proposed regulations “any employee who has responsibility for administrative leadership, teaching or advising” must notify the Title IX Coordinator when the employee has information about the student being subjected to conduct that qualifies as Title IX sex-discrimination. Victim advocacy groups, in particular, state that this would have a “chilling” effect on a complainant’s ability to share their story and maintain confidentiality. Other commenters also believed that if finalized, this would make the regulations less trauma-informed.

The Department is expected to take the many public comments into account while creating the final Title IX rule, to be released likely sometime in 2023. For all the latest on the 2022 Title IX NPRM, bookmark ICS’ designated NPRM page.