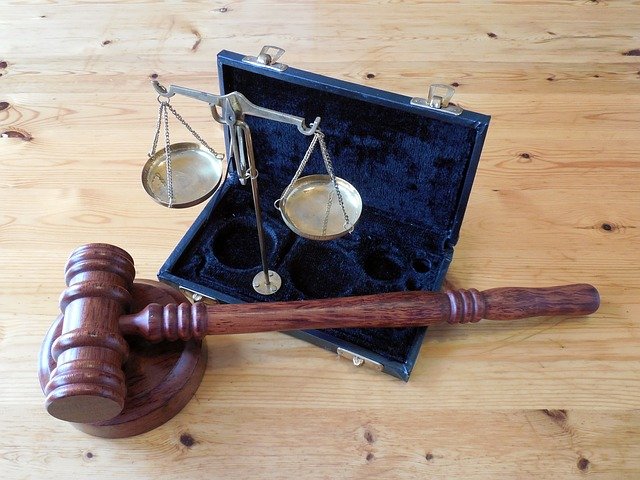 This week, the Supreme Court heard oral arguments in two cases on affirmative action at Harvard University and University of North Carolina. Students for Fair Admissions (SFA) sued Harvard University in 2018, claiming that their admissions policies discriminated against Asian American applicants. In its suit against the University of North Carolina, SFA alleges the school favored Black and Latino students and excluded White and Asian American Students. Both schools defended their programs, arguing they were lawful under Fisher v. University of Texas at Austin, a seminal Supreme Court case that upheld “race conscious admissions programs.”

The arguments before the Court focused primarily on two areas- whether “educational diversity” can be achieved without taking race into consideration, and if there is ever a time colleges and universities should stop utilizing race in its admissions process.

Lawyers for the colleges argued that educational diversity is essential for the development of well-rounded students and future leaders, and that a diverse student body contributes to a higher sense of belonging and engagement among all students. Justice Sotomayor and Justice Kagan said that educational diversity is one of America’s greatest achievements and must be protected. They also observed that for some students, there is a direct relationship between one’s race and life experience.  Justice Sotomayor said, “If you’re Black, you’re more likely to be in an underresourced school. You’re more likely to be taught by teachers who are not as qualified as others. You are more likely to be viewed as having less academic potential.”

Several Justices pushed the lawyers to provide a clearer definition of “diversity.” Justice Thomas asked, “I have heard the word diversity quite a few times and I don’t have a clue what it means… It seems to mean everything for everyone.” Justice Alito questioned the use of the term “underrepresented minority” and expressed concern that “granting advantages to one group necessarily disadvantages another.”  When it comes to taking a student’s diversity into account in college admissions, some Justices also questioned the “boxes” that ask students to select a racial identity on the Common Application.

Lawyers on both sides spent a great deal of time discussing how to balance acknowledging a student’s racial background and avoiding discriminatory practices. When hearing arguments in the UNC case, Justice Jackson and Justice Barrett asked whether students’ essays that describe lived experience and address racial identity will be considered if affirmative action is prohibited.  In response, SFA stated that such an approach would be fine, but clarified that race cannot be viewed in isolation. “What we object to is a consideration of race and race by itself.” Personal essays, on the other hand “[tell] you something about the character and the experience of the applicant other than their skin color.”

Justices were critical of Harvard’s admissions process that scored Asian American applicants a lower “personal rating” than other applicants. When asked whether this qualified as discriminatory, Harvard lawyers stated that that rating was attributed to “weaker teacher and guidance counselor recommendations” and that there was no evidence of discrimination.

The Court also probed attorneys to discuss the potential of a race-neutral approach to admissions. Justice Thomas asked both universities why race-neutral approaches would not produce educational diversity. Other Justices approved of SFA’s proposed alternative to race-based admissions policies such including preferences based on socio-economic status, grade point average, and eliminating legacy advantages at colleges that have historically favored white and wealthy students.

Finally, there was significant discussion on whether there is a time limit on affirmative action. Lawyers for both sides cited Grutter v. Bollinger, a 2003 Supreme Court decision in which the Court approved “holistic admissions programs.” Under Grutter, colleges and universities were permitted to consider an applicant’s race as “one factor to achieve educational diversity.”  In the majority opinion, Justice O’Connor famously stated that “25 years from now, the use of racial preferences will no longer be necessary.” Since this case is being heard 19 years after Grutter, the Court challenged the attorneys to identify a potential “end date.” Lawyers for Harvard said it was unable to identify a clear end date, while Justice Kavanaugh seemed to approve an end date of 2028 or 2029.

The Court is expected to release its opinions by June of 2023.