Sexual Assault and the NCAA 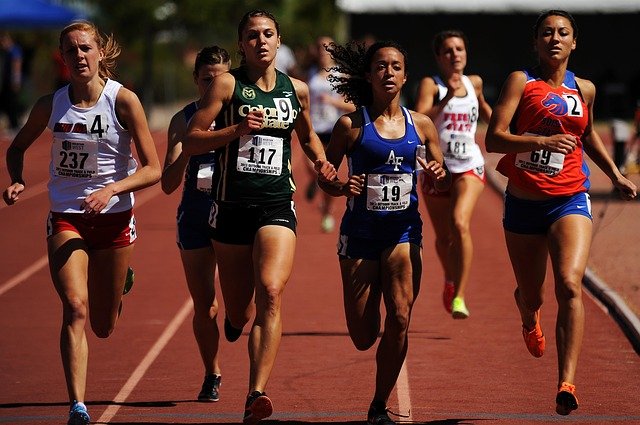 On April 29, seven women who were victims of sexual assault by college athletes filed suit against the NCAA, criticizing the NCAA that they “routinely issue harsh punishments against student-athletes who accept payments in exchange for use of their likenesses, or who accept free meals, but they have no specific penalty for student-athletes who commit sexual assault.” (Case No. 1:2020cv:00370, W.D. Mich.)

The women, three who were also athletes themselves, were sexually assaulted between 2015 and 2019 by male athletes at Michigan State, Nebraska, and an unnamed D1 college in from American East Conference. The lawsuit asserts that the NCAA, as the regulatory body for college athletics and through obligations created in their own sexual violence prevention toolkit, had a duty to the women “to supervise, regulate, monitor and provide reasonable and appropriate rules to minimize the risk of injury or danger to student-athletes and by student-athletes.” The women accuse the NCAA of negligence, fraud, and breach of contract.

Perhaps not coincidentally, on May 1, the NCAA announced a new policy requiring athletes to annually disclose acts of violence that resulted in an investigation, discipline through a Title IX proceeding, or criminal conviction. In this new NCAA policy, which will take effect at the start of the 2021-22 school year, schools must adopt written policies directing staff to gather that information from recruits’ and transfer athletes’ previous institutions.

While the new NCAA policy does not restrict the eligibility of athletes found to have committed such acts, it permits schools to penalize athletes for a failure to disclose. It also penalizes schools that don’t comply with the policy by disallowing them from hosting NCAA championship competitions the following school year.