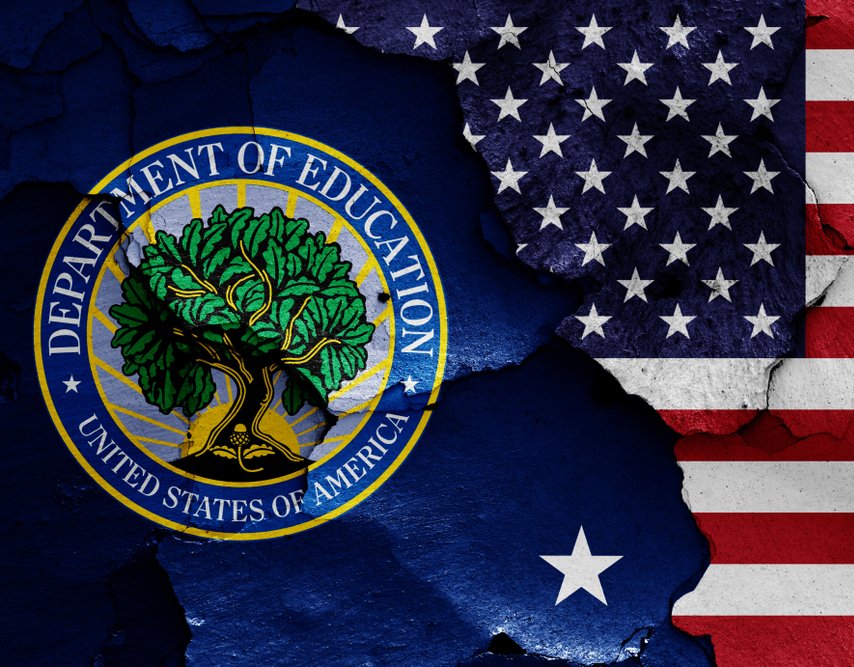 In March of 2020, the Assistant Secretary for Civil Rights issued the Department of Education’s Office for Civil Rights Annual Report to the Secretary, the President and the Congress. This report summarizes OCR actions for the Fiscal Years 2017-2018 and the numerous changes in policy and practice by OCR brought about by the Trump administration.

In the area of Title IX (pp. 17-19 of the Annual Report), the report states that OCR withdrew two existing policy documents – the April 4, 2011 “Dear Colleague Letter on Sexual Violence” and the April 29, 2014 “Questions and Answers on Title IX and Sexual Violence.” These were replaced with the September 2017 policy document “Questions and Answers on Campus Sexual Misconduct.”

The September 2017 policy document also announced the Department of Education’s intention to engage in rulemaking on schools’ Title IX responsibilities concerning complaints of sexual misconduct. Proposed rules on this subject were issued on November 29, 2018, and a comment and review period followed. The March 2020 Annual Report, however, provides little guidance on when to expect a finalized version of the proposed rules. Rather, the report simply states that “the Department anticipates issuing the rule as final in FY 2020” and that the new rules will provide “an effective date of implementation.”

In a side textbox on page 19, the 2020 Annual Report additionally mentions that the “Dear Colleague Letter on Transgender Students” issued on May 13, 2016 was withdrawn on February 22, 2017. No replacement guidance has been issued, either in the form of a policy document or in the proposed regulations. (Some guidance on this topic may come soon judicially though, as the Supreme Court heard arguments on a Title VII transgender discrimination case on October 8, 2019 and should issue a decision by the end of June when the current Supreme Court term ends).

The 2020 Annual Report also promotes the increased efficiency in Title IX case resolution during the 2017-18 Fiscal Years, with OCR receiving 7,138 complaints alleging a total of 8,598 violations of Title IX, while in the same time period resolving 13,234 complaints concerning a total of 15,662 violations.

The 2020 Annual Report summarizes a number of actions made by OCR under the Trump administration to handle Title IX cases differently than had been done by the previous administration. As we await the final release of the proposed regulations, we know that many more changes in Title IX are still to come.