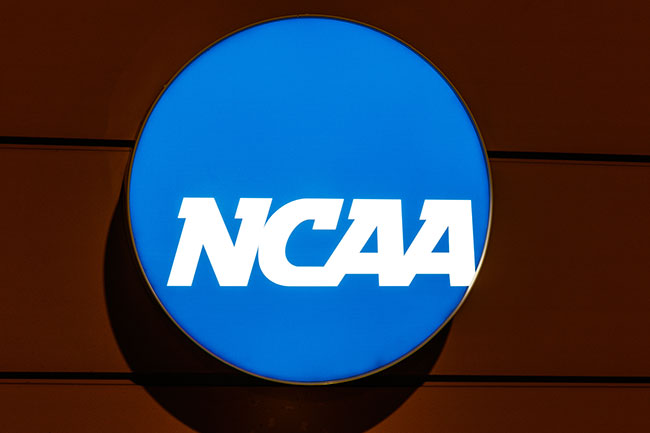 In 2021, the inclusion of transgender athletes in athletic programs was heavily debated at the federal and state level. This past June, the Department of Education expanded Title IX guidance to include prohibition on discrimination based on one’s gender identity and sexual orientation. On the state level, 27 states have introduced bills restricting transgender athletes from participating in school sports by limiting athletes’ play to teams that correspond with one’s biological sex. As of November 2021, nine have been made into law. At the collegiate level, University of Pennsylvania’s breakout swimmer Lia Thomas (a male to female student-athlete) has also stimulated the debate within universities and the NCAA surrounding transgender student-athletes. In this social and political landscape, collegiate athletic programs have called on the NCAA to provide formal guidance on the issue.

At the NCAA Convention in January 2022, the NCAA Board of Governors published its updated “Transgender Participation Policy.”  Under this update, the NCAA will mirror the International Olympic and Paralympic Committee’s (IOC) policies and will defer to each individual sport to determine whether an athlete is at a “disproportionate advantage against their peers given the nature of each sport.” If the sport has a national governing body, that body determines the guidelines for transgender athletes. If, however, the sport does not have a national governing body, that sport’s international federation policy should be followed. In the event the sport does not have an international federation, the latest IOC policy should be followed. The IOC’s 2021 policy on Fairness and Non-Discrimination follows this sport-by-sport policy and adds that an athlete may be evaluated to determine any competitive advantage. However, no athlete should be “targeted” for testing “because of, or aimed at determining, their sex, gender identity, and/or sex variations.”

According to the NCAA, about 80% of U.S. Olympians are current or former college athletes. Therefore, aligning the NCAA and the IOC is aimed at standardizing conduct between the organizations and providing consistency for student-athletes.

ICS provides a wide range of compliance services for institutions and school districts. Contact us for more information.