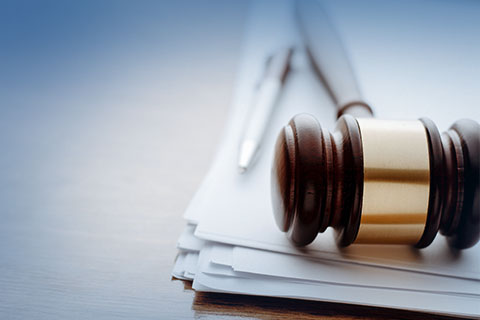 In April of 2017, Roe alleged that she was sexually assaulted by a student (Student B) after consuming several alcoholic beverages. During Purdue’s investigation, Roe told investigators that she was incapacitated after consuming “18 drinks worth” of alcohol at a party and could not consent to have sex with Student B. Purdue ultimately determined that Roe was not incapacitated, was capable of consenting, and lied to Purdue administrators. Roe was expelled for filing a false report and lying in a Title IX investigation, but Purdue later amended its sanction to a two-year suspension. After this determination, Roe appealed Purdue’s decision and provided additional information to the Title IX Office including a rape kit, estimated blood alcohol content during the incident, and cell phone records that “refuted” Student B’s claim that she was able to consent to sex. However, there was no evidence that Purdue took steps to evaluate this information “even when they knew the facts of the case,” and her suspension was upheld. In 2018, Roe sued Purdue and the two administrators responsible for investigating the assault for $34,000 (the tuition she lost from Purdue and costs she incurred to transfer schools).

In court, Roe’s attorney argued that Purdue purposefully discriminated against Roe because she was a woman. When it was discovered that Student B lied during Roe’s initial report, he was never formally disciplined by Purdue, despite its Title IX policy providing appropriate sanctions. Roe’s attorney was also critical of Purdue’s approach to Title IX compliance which was, as one witness phrased it “If you don’t remember, don’t report.” “That is the opposite of what Title IX says, and you can’t, treat, women, like that,” Roe’s attorney stated.

The jury ultimately determined that the two Purdue administrators “acted with malicious intent or disregard to the Plaintiff’s rights” and that Purdue “treated her differently in investigating a complaint of assault because she is female” and “that it retaliated against her because of her good faith complaint of sexual assault.” Roe was also awarded $10,000 in damages, which equates to two semesters of in-state tuition at Purdue. After the verdict was released, Purdue’s legal counsel stated that the University plans to appeal the ruling and a modification of the verdict. Roe plans to file a motion for inductive relief to clear any disciplinary history from Roe’s academic record.