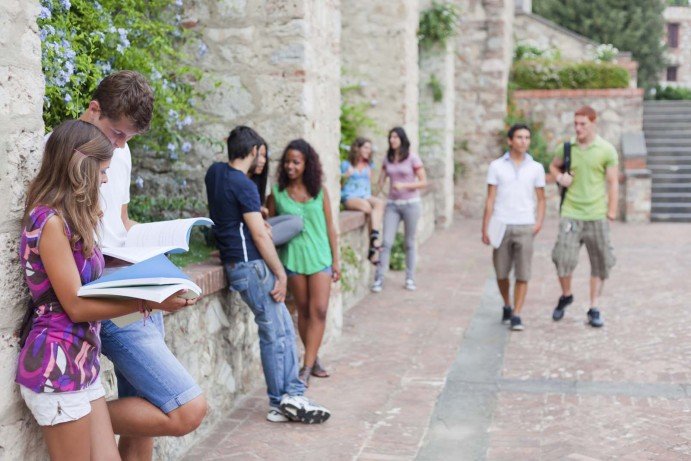 In response to numerous allegations of drugging and sexual assaults at fraternity houses, University of Southern California recently imposed strict guidelines for parties at fraternities. A team comprised of the campus’s Greek life leaders, faculty, staff, and administrators devised a plan to strengthen safety measures, including providing security for parties (including stairwells and hallways), screening guidelines for fake IDs, training on sexual violence prevention for all members, banning kegs, and implementing protocols to assess risks before and after events. Additionally, fall rush for first-year students was eliminated.

The university said it will actively discourage students from participating in the fraternities that are cutting ties, and on the “Greek Life” page of the USC Student Affairs website, the university lists all recognized organizations, stating that “any organization that is not listed is not recognized by USC.” Additionally, according to a recent letter sent out to all fraternity chapters at USC, independent chapters can no longer use USC’s logo or brand in advertisements and will lose professional and recruitment opportunities.

Unfortunately, what is happening at USC appears to be an emerging trend at universities across the country. Groups of fraternities at Duke University and West Virginia University have also recently ended long-standing relationships with their institutions. These independent chapters pose significant challenges for university administrators, since disaffiliated fraternities must enforce their own safety measures and are not provided the same education opportunities as those afforded to university-affiliated chapters. This is particularly problematic, because women commonly report instances of nonconsensual touching happening at fraternity houses, according to one 2020 survey conducted by the Association of American Universities. While universities previously had power to close a chapter or cease social events hosted by fraternities due to misconduct, institutions no longer hold control over disaffiliated chapters, and national associations have refused to reject the chapters that have severed ties with their institutions. Universities with disaffiliated fraternities will be forced to think creatively about implementing additional or heightened measures to prevent and track incidents of misconduct.

ICS offers Title IX training for specific areas including, but not limited to, athletics, faculty, staff, administration, campus police, Greek life, and students. We can provide the training or assist you in designing a custom program that can be utilized for your campus. Contact us if you would like more information.