DeVos Speech and the Changing Title IX Landscape: “The current system has failed” 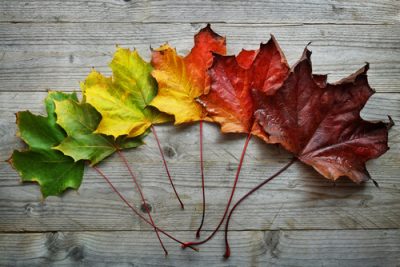 Today Secretary of Education Betsy DeVos announced the launch of a notice and comment process to replace the current campus approach in responding to alleged incidents of sexual misconduct under Title IX. As I always say, the one thing constant is change.

DeVos’ speech was riddled with examples of where the current campus system formulated under the Obama administration has failed both victims and accused students. What rang clear was her sentiment that the due process rights of accused students have not been adequately considered or addressed in campus proceedings stating:

“Lives have been lost. Lives of victims and lives of the accused.”

“Using a system that has a bias towards finding a student responsible is engaging in discrimination.”

“Rights of one cannot be paramount to the rights of another.”

“Due process protects everyone or it protects no one.”

DeVos’ speech highlighted the atrocities of sexual misconduct and stated that this new approach is not about letting institutions off the hook; however, she encouraged institutions to look at white papers and suggested approaches put forward by organizations such as the American Bar Association describing them as “useful” going forward. The items noted in her speech:

One thing that is certain is that change is coming to the Title IX landscape. Register today for the ICS First Report webinar on Monday, September 11th at 1:00 EST that will address the implications of today’s speech. ICS also hosted a webinar on managing respondents that can be purchased here.

ICS provides a full range of legal and consulting services for institutions of higher education, including assistance with claims of sex- and gender-based discrimination and harassment. We partner with institutions to defend Office of Civil Rights and other federal investigations and litigation. Our services expand to representation in any legal matter faced by institutions. Contact us for more information on ways that we can assist your campus.