Thoughts on the Litigation Challenging the New Title IX Regulations 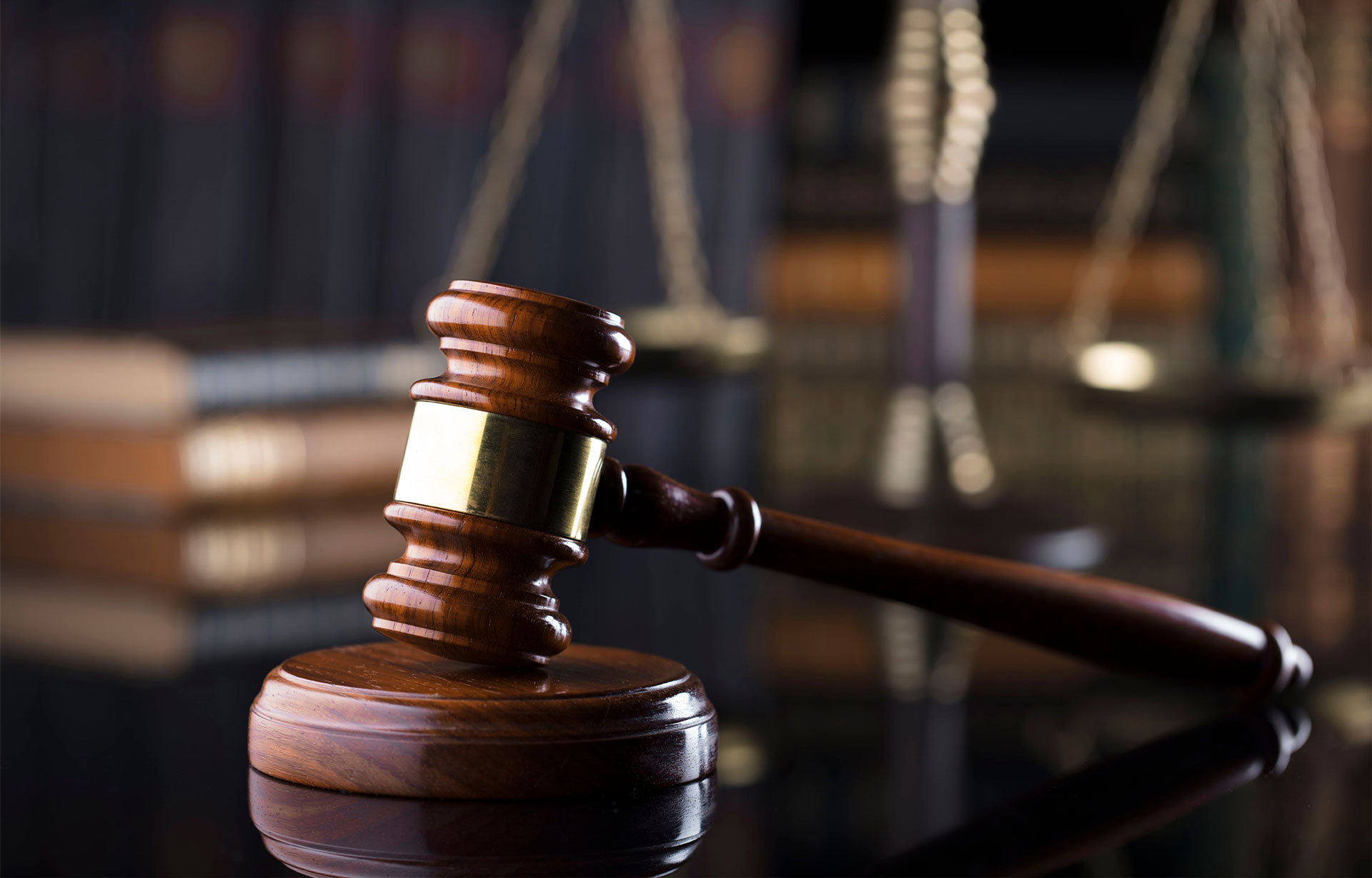 We are frequently asked, “is there any chance that the August 14 implementation date for the new Title IX regulations will be pushed out due to pending litigation challenging the new regulations?”

The short answer to that is while not an impossibility, it is not looking likely. In addition, even if one or more of the four currently pending challenges is successful, it may only apply to the particular state where the enforcement deadline stay was issued. Institutions of higher education and school districts should be proceeding at this time with the expectation that the August 14 implementation deadline will remain.

There are four different lawsuits challenging the new regulations, all requesting certain portions of new regulations be deemed invalid for various violations of the Administrative Procedure Act, which governs rules that agencies must follow in promulgating new regulations. The lawsuits are all also requesting what is called a “preliminary injunction” – that the enforcement of the regulations be stopped – while the merits of the case on the alleged invalid portions are decided. For a court to issue a preliminary injunction, there has to be a likelihood of success on the merits of the case (i.e., a likelihood that certain provisions of the new Title IX Rule are indeed invalid).

The most notable of the four lawsuits was filed by the Attorneys General of 18 states (PA, NJ, CA, CO, DE, IL, MA, MI, MN, NM, NC, OR, RI, VT, VA, WA, WI, and DC). The case has been assigned to a judge who was appointed to the bench by President Trump. Furthermore, the Attorneys General of 15 states (TX, AL, AK, AS, FL, GA, IN, KY, LA, MS, NE, OK, SC, SD, and TN) have joined this case by filing a brief in support of The Department of Education’s new regulations. Based on the facts that the judge likely holds an ideology similar to the current administration and that nearly as many states are opposing the injunction as are supporting it, we are skeptical of the success of this challenge. This is the case that is moving along the fastest, with a hearing on the preliminary injunction scheduled for this Friday, July 24.

The Attorney General of New York also filed a similar lawsuit, in the Southern District of New York. While this case may have a greater likelihood of an injunction being issued than the above-discussed case, it would probably only apply to schools within the state of New York. The two other lawsuits (Know Your IX v. DeVos and Victims’ Rights Law Center v. DeVos) have had little substantive activity to date beyond the filing of the complaint.

For more information on this topic, tune in Courtney’s discussion with Jake Sapp in episodes 28 and 29 of The Law and Higher Ed podcast.

Any cookies that may not be particularly necessary for the website to function and is used specifically to collect user personal data via analytics, ads, other embedded contents are termed as non-necessary cookies. It is mandatory to procure user consent prior to running these cookies on your website.